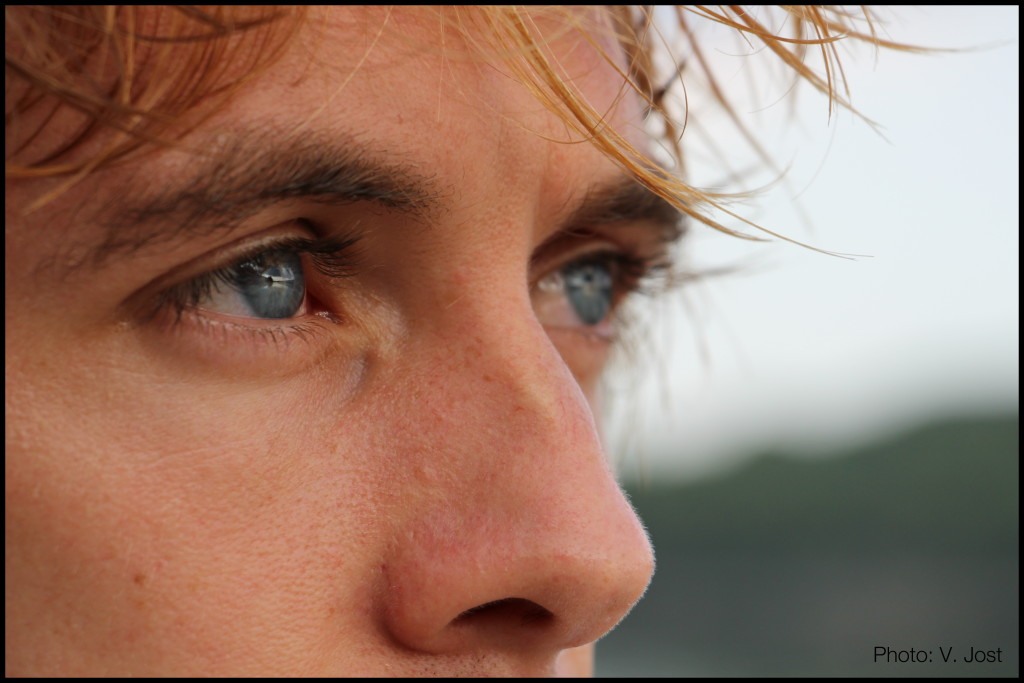 “ It is clear that the 21st century is a very exciting time to be a composer. So much is possible.  That being said, there is something incomparably unique about working with musicians who have dedicated their lives to mastering their chosen instrument.  It is truly inspiring to work with such remarkable human beings.

Nimbus, performed by The Irish Chamber Orchestra on their 2015 National Tour, created one of those special moments of transcendence in the concert hall. Finghin Collins performing Nesting Doll at The 2015 New Ross Piano Festival enchanted all with his elegantly magnetic portrayal of my newest commission inspired by The Ros Tapestry.

In Orca-Volt for Orchestra and Electronics, which blends the sounds of orca whales and electricity with the orchestra, the musicians of the CNSMDL magnificently blurred the line between nature and music. Violin Concerto No. 2 “Voice” with soloist Eoin Ducrot playing a soaring cadenza over 1500 people humming – this is a moment I will treasure for the rest of my life.

The fresh energy and openness young musicians bring to new music is an inspiration – it was a pleasure to work on a piece for Youth Orchestra and Sign Language at The 20th Festival of Youth Orchestras in Dublin 2015. I have composed Pause* for The Ortús Chamber Music Festival, and Brother for La Ferme du Vinatier in Lyon, France. After that I will complete Libra for Orchestra. ”

Pause is a meditative work that was written especially for The Ortús Chamber Music Festival 2016 and is dedicated to Thomas Kent. It is scored for String Quartet, Electronics, Voice, and Audience Humming.

The electronics are created entirely from a recording of Mairéad Hickey performing The Foggy Dew on the fiddle. This traditional Irish song was written after the events of The 1916 Rising. I asked Mairéad Hickey to record this song on the fiddle in order to slow down the recording, and to slow it down a great deal – by around 800%. When this is done, a sound with staggering beauty emerges in the air, it has a depth that is hard to put into words. In the work we hear this slowed-down fiddle blended with the live String Quartet. The role of the quartet changes from “synchronization” to “interaction” to “fully liberated” throughout the piece. The result is one which lets the listener slow down – to pause for a moment – to reflect. Different people will reflect on different things. One person might think about the events of The 1916 Rising, another might think about how far we’ve come as a species in the 100 years since, and yet another might notice how similar the sounds of the traditional Irish fiddle are to those of trains in the distance. This is the ever-remarkable magic of music.