Sebastian Adams (b. 1991) is RTÉ lyric fm’s Composer in Residence for 2016 and Dun Laoghaire Rathdown’s Emerging Musician in Residence. He is co-director of Kirkos, which he founded while an undergraduate, and is on the committee of Fishamble Sinfonia.

Major items from his worklist of almost seventy pieces include Harry Patch (an hour-long chamber work modeled on Messiaen’s Quartet for the end of time) and an unperformed symphony. Activities this year include commissions from both RTÉ orchestras, RTÉ ConTempo Quartet and Máire Carroll, a new work for Elizabeth Hilliard & David Bremner, a sonata for Alexander Bernstein and performances by Crash Ensemble and David Adams.

As a violist, he has performed in Dublin, London, New York and Vienna, and works mainly in new music and improvisation. He has premiered over 50 chamber works by composers including Gerald Barry, Raymond Deane and Andrew Hamilton, and has recently given his first recitals of eight solo works written especially for him. He is one half of a viola/electronics improvisation partnership with Jonathan Nangle, and last year he was invited to Omi, New York, with fourteen other international musicians for a collaborative improvisation residency.

Sebastian has organised roughly sixty concerts in Dublin, and has been responsible for the premieres of almost 350 pieces by Irish composers. The bulk of these concerts have been with Kirkos (a new music group focusing on ‘concept concerts’), Fishamble Sinfonia (dedicated to neglected music of the late eighteenth-century) and the Irish Composers Collective, which he chaired for two years.

Notable achievements with Kirkos include the Blackout series, which was a series of concerts presented in darkness, augmented by food designed to match the music, and Rite, a reimagining of The Rite of Spring for string trio by fourteen Irish composers, performed with a live electronic ballet on the 100th anniversary of its premiere.

In his spare time, Sebastian is developing a computer program that composes notated music in real-time, creating unpredictable scores – within chosen parameters – for sight-reading in concert.
He studied in Vienna with Karlheinz Essl and with Kevin O’Connell and Jonathan Nangle in Dublin, graduating RIAM with the highest marks ever awarded in both composition and music technology.

His Work for Piano Trio 2012 will be performed om March 4th at the 2017 Ortús Chamber Music Festival. 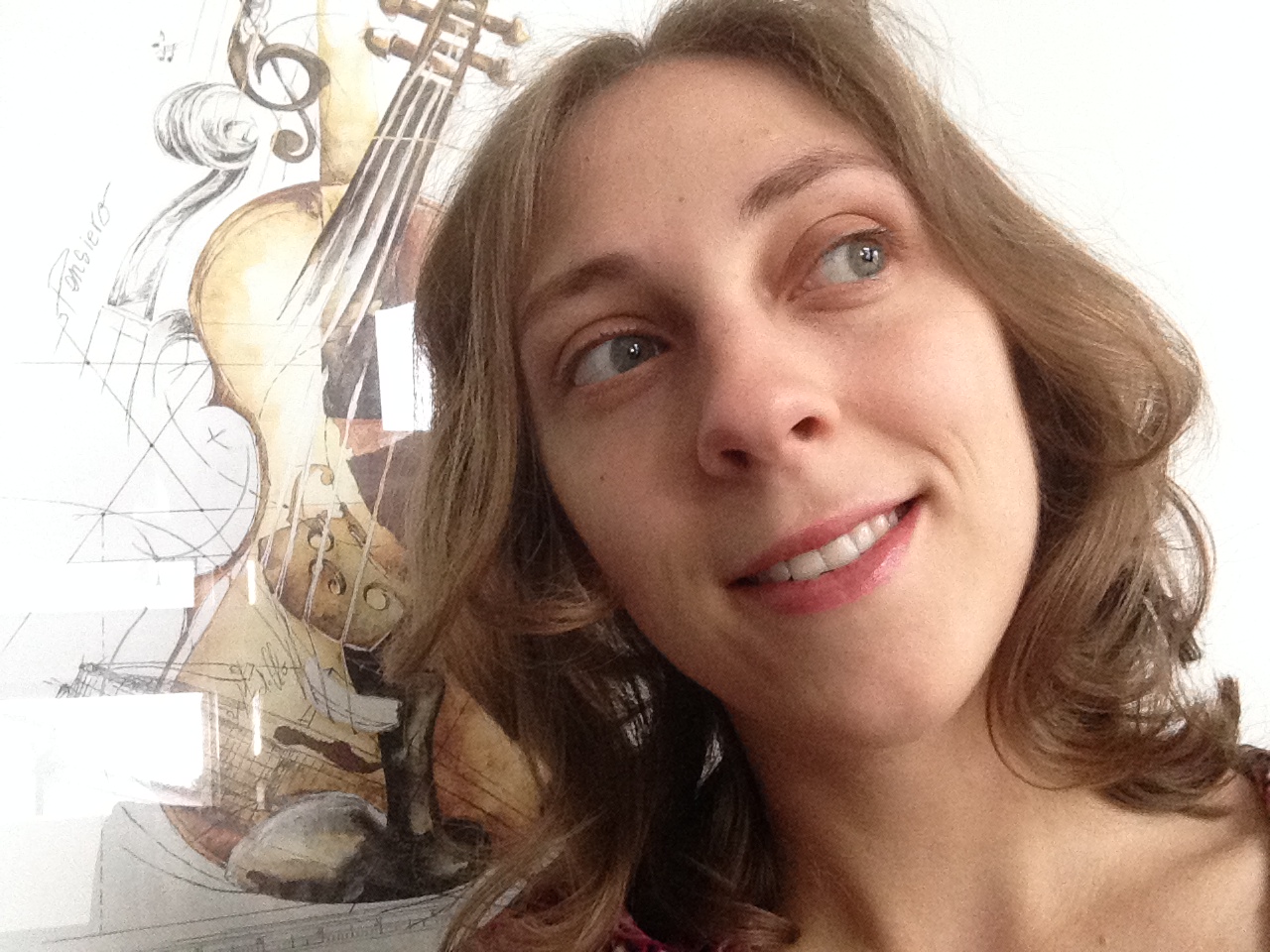 Sinéad Finegan is a composer and violinist who completed her Masters in Music and Media Technology from Trinity College, Dublin in 2011, where she previously took a BA in Drama and English Lit. Sinéad has a special interest in combining music with other art forms, such as theatre and poetry; as in her compositions performed at the Dublin Theatre Festival, Dublin Fringe Festival and the BÉAL Festival of Music and Poetry. Sinéad is also actively involved in environmentalism, which often informs and inspires her music, as with her audio visual work “Still Life” on the theme of species loss. She is a recipient of the Annette Halpin Music Bursary from South Dublin County Council. Her music has been performed at the Hilltown New Music Festival, the Pipeworks Festival, New Music Dublin at the National Concert Hall and the Burren Music Festival. Sinéad is an active member of the Irish Composers’ Collective and is represented by the Contemporary Music Centre (CMC).

Her work “Expecting Ithaka” for String Trio will be performed on March 5th at the 2017 Ortús Chamber Music Festival.